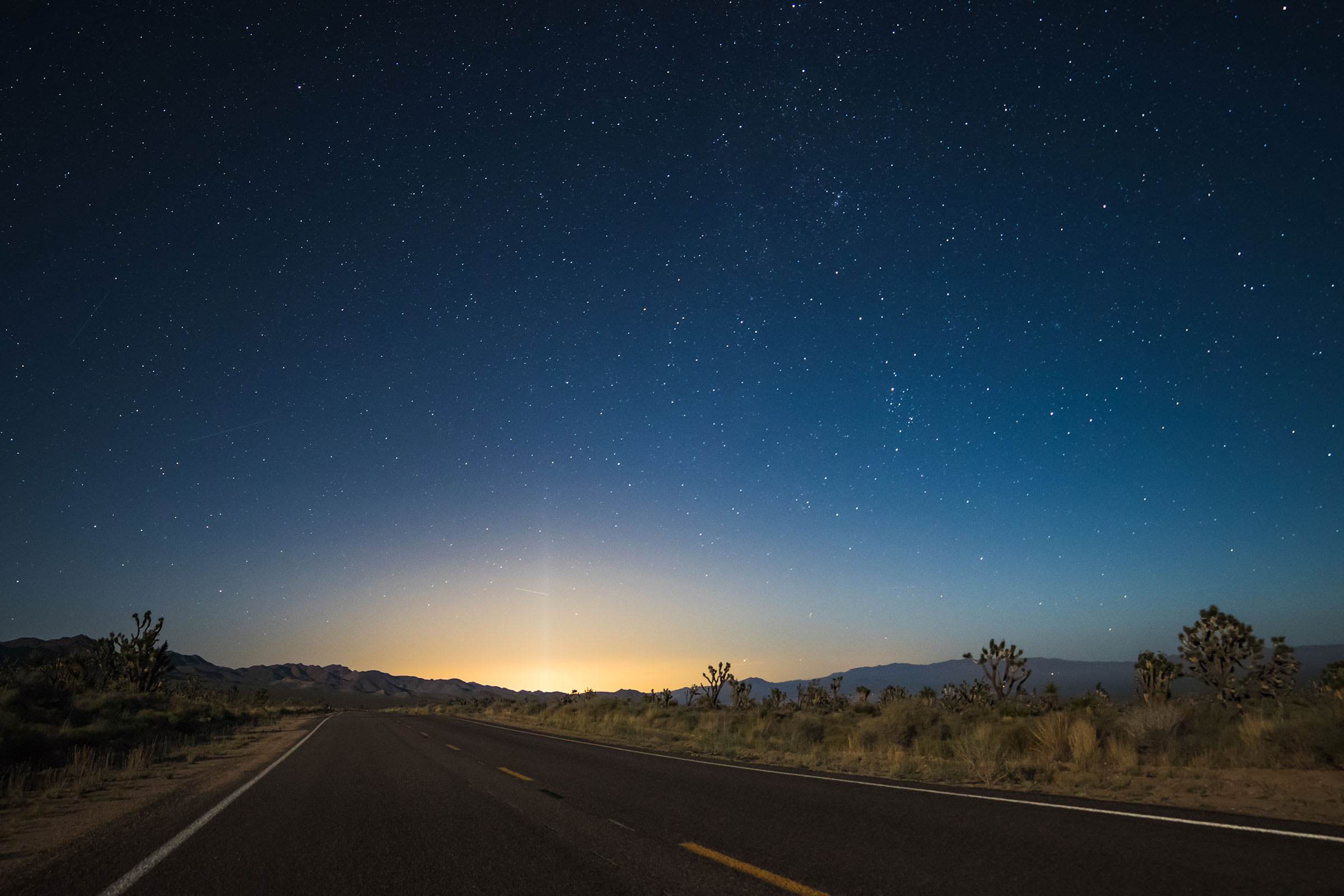 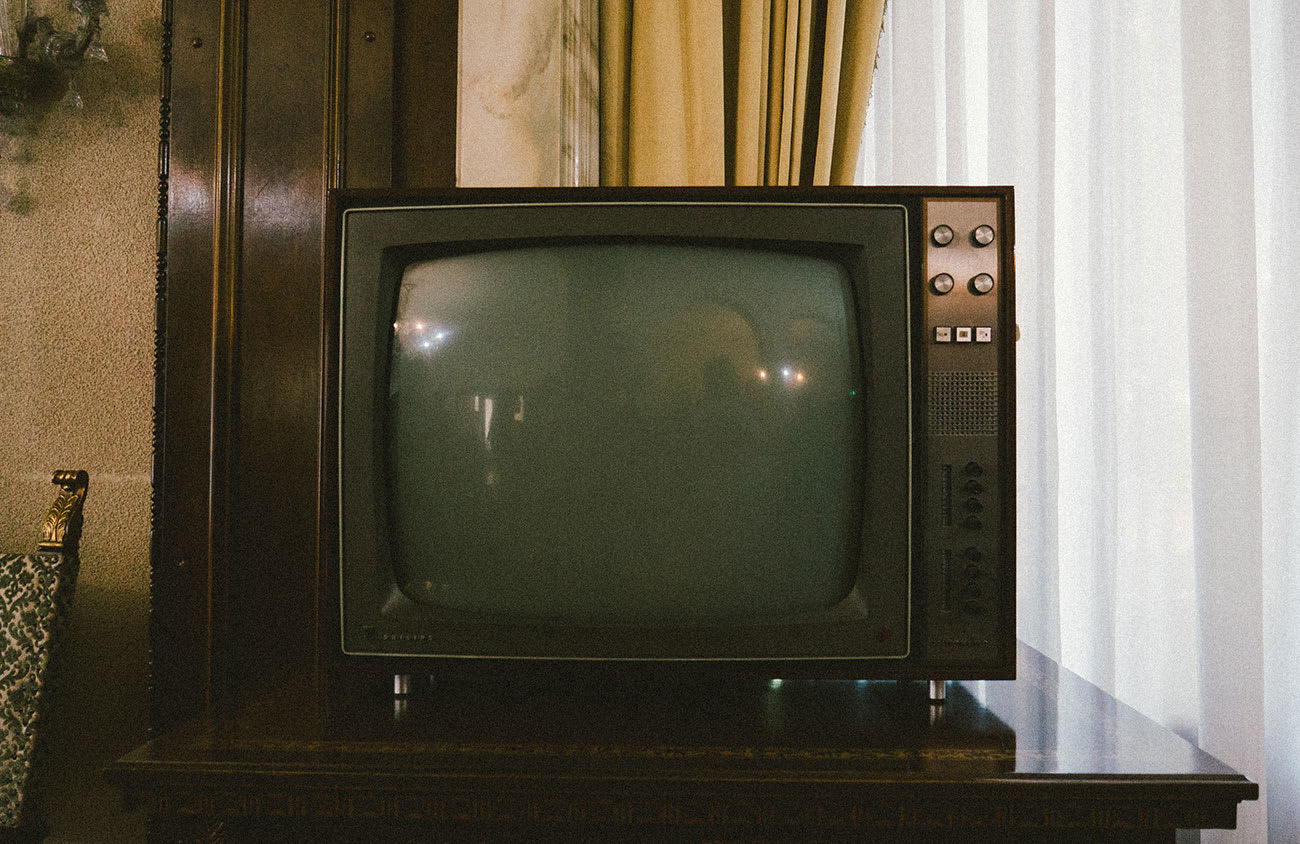 The end of ad based TV?

Some time ago I was having a chat with a high ranked executive of a popular cartoon tv channel targeted to kids. He was a nice person.

He was bragging about how he managed to save the company from bankruptcy, even though they had to show illegally "sometimes" (I felt he was implying "most of the times") commercials targeted to kids on their channel, exceeding the ad duration per how allowed by the law.

One day, the tv at home was on this channel, and my kids were watching these commercials promoting toys. They were so aggressive I felt disgusted. Later the same day, my son asked me (of course) to buy him many of the toys he watched on the ads earlier.

Don't get me wrong. I love buying toys to my children, as they are a necessary part of their life. My problem with ads is that they produce fake needs, without limit. They make us feel we can only be happy if we buy what they sell.

I felt obliged as a parent to prevent my kids being brainwashed by those aggressive ads since then. Of course children want to watch cartoons. So what are the alternatives?

The easiest and simplest solution for us was Netflix.

We prefer paying a monthly subscription than having our kids watch "free" tv but being brainwashed from ads. Sometimes I wonder, am I overprotective?

Am I doing more harm by isolating a kid from what nowadays is considered the norm? I believe and I hope I'm not the only one taking the same decision.

And if the number of parents choosing "non free" but ad-less tv increases over time, probably this is a good thing. Because studios that produce "good" content are promoted versus those who promote advertisement time for their customers.

I'm not a fan of Netflix, but I'm afraid that's the best alternative we have right now, and maybe this means that the market of subscription based tv will increase in the future. And I believe this is a good thing.

How to use Vue.js on jQuery legacy websites
jQuery Vue.js
2 years ago
Follow @dimsav